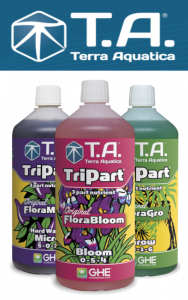 General Hydroponics Europe – GHE- was founded in France, in 1994 by William Texier and Noucetta (Marie) Kehdi, having gained international recognition for their hydroponic farm, the White Owl WaterFarm, where they grew crops that were served by Michelin starred restaurants in the San Francisco Bay area in the early 1990’s. 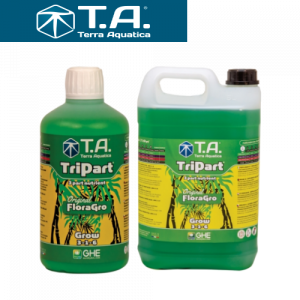 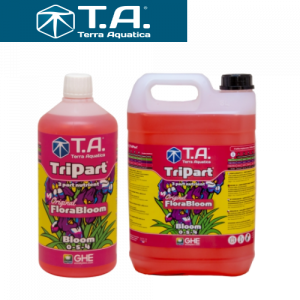 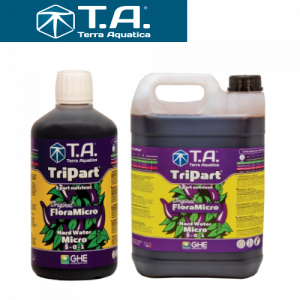 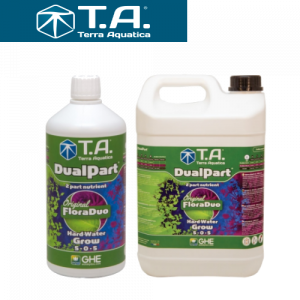 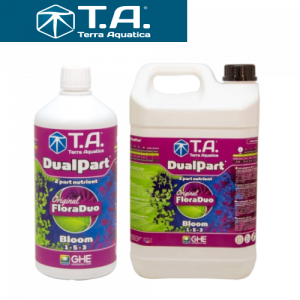 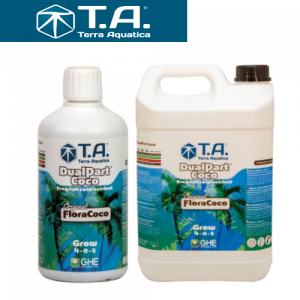 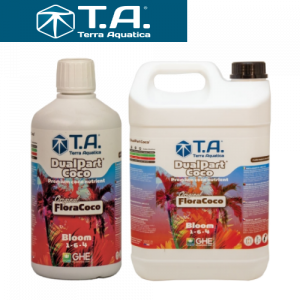 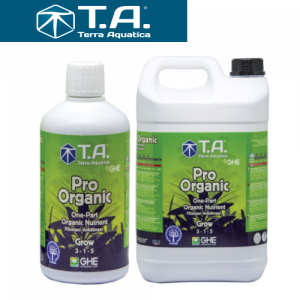 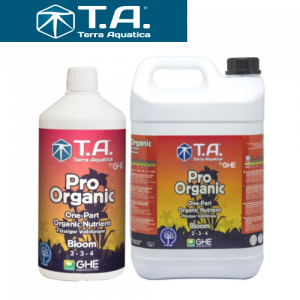 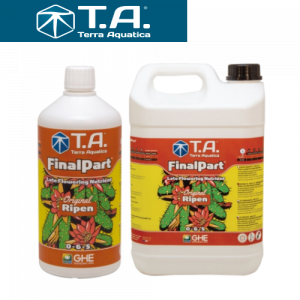 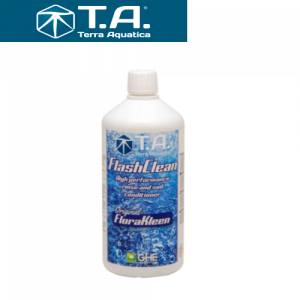 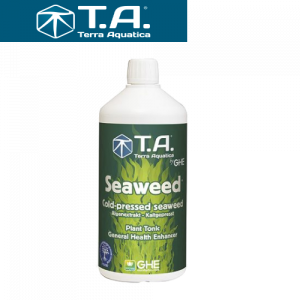